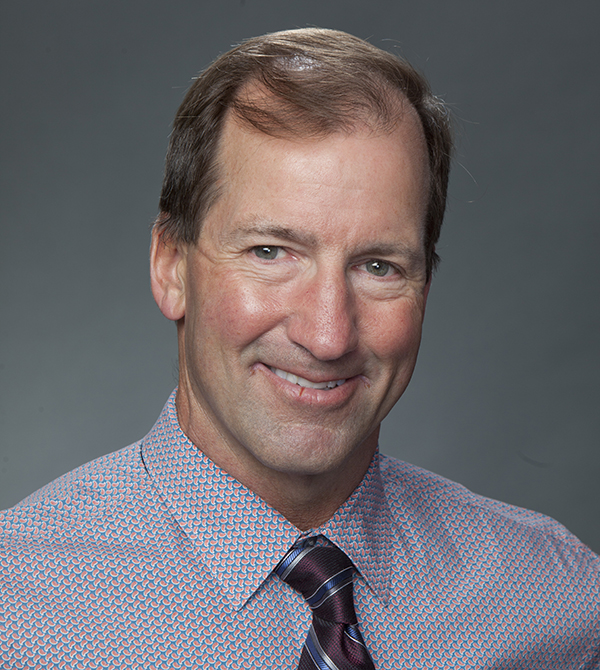 Professor Christopher Powers PhD ’96 has been named associate chair of the USC Division of Biokinesiology and Physical Therapy.

The decision was announced late fall, following former Associate Chair Cheryl Resnik’s decision to step down from the role.

“I have worked alongside Cheryl for nearly two decades,” Powers said. “Now that she has stepped down from her leadership position, it’s time for other senior members of the division to step up and assume these responsibilities.”

Resnik will help Powers transition into the role while maintaining her faculty position within the division.

As associate chair, Powers will serve as “right-hand” to Associate Dean James Gordon in administering the division.

“My role will be to assist Jim Gordon with the multitude of things that we have going on in the division and to ensure everything is running smoothly,” Powers said.

Among his undertakings, Powers will focus on the upcoming review of the PhD program by the University Committee on Academic Review (UCAR). UCAR is a committee of faculty from across the university who are charged with conducting an intensive periodic review of academic programs at USC. The committee then shares its report and recommendations to USC leadership as well as external institutions.

“The feedback is used to enhance the stature of the division and university’s academic mission,” Powers said. “As part of my responsibilities, I will be assisting in the compilation of information and data UCAR will need to properly evaluate and report on our PhD program.”

“I have no doubt in my mind that Dr. Powers will do a fantastic job supporting the division and our students as associate chair,” Gordon said. “I look forward to continuing working with him closely as we take the division into this new decade.”